Based on this Thomastic ediface, we have a spectacular lineup of talks this year offering a complete holistic cohesion of mind, body, and soul.   Our theme this year is “What are you looking at?”  (Quid Intuemini – Conference Crest)  We will be asking men what is in their life that is pulling them away from their duties as a Catholic Man?  Is it work?  Is it social media? Pornography?  The phone or a need for connection?  Themselves?  What is keeping them from looking to Christ as St. John the Baptist did without all of the distractions and occasions of sin that the world, the flesh and the devil have laid in their path?  We will be asking them to join us to get to the “Sacred Heart” of the matter and put away “your old self” and put on Christ and be the men, the fathers, and the husbands they have been called to be!We have chosen St. John the Baptist as he looks to us while pointing to the Christ as the focus and goal of our lives.  To that end, we thought that the best way to engage in a conversation is to first start with asking a question….“What are you looking at?”   This year’s lineup will include: 1.  Fr. Patrick Winslow (Mass Celebrant/Homilist):  ​Since coming to the Charlotte diocese in 2002 from the Diocese of Albany, New York, Father Winslow has served with distinction in several important diocesan roles, including his role as ex-officio member of the Lay Review Board, the Promoter of Justice in the Diocese, and as pastor to St. Thomas Aquinas Church in Charlotte. In May of 2013, he completed his canonical studies at the Catholic University of America, earning his JCL.  Fr. Winslow was made Vicar General/Chancellor of the Diocese of Charlotte on April 29, 2019. Fr. Winslow
2.  Fr. Larry Richards:  As one of the very first speakers at the conference going back to its first days, Fr. Larry Richards will be kicking off the talks.  Fr. Larry is a gifted and captivating speaker, preacher, retreat master, and author. Fr. Larry Richards holds the answer to some of life’s most profound questions. He speaks from experience as a pastor of an inner city parish, a high school chaplain, a counselor and evangelist. Fr. Larry Richards has directed hundreds of retreats, parish missions, and conferences for young and old alike. His inspirational talks, presentations, and books always authentic and enthusiastic, have changed the hearts, minds and lives of millions of listeners and readers worldwide.  For more info on Father Larry Richards, please visit here. 3.  Kevin Frederick:  Kevin Frederick is a parishioner of the Cathedral of St. Patrick’s and the Federal director of TSA at Charlotte Douglas International Airport.  Kevin is an experienced director of security with a demonstrated history of working in the government administration industry. He is skilled in U.S. Department of Defense, Government, Homeland Security, Leadership, and the Military. He is a strong military and protective services professional with a Master of Science – MS focused in Strategic Studies from Marine Corps University. Kevin Frederick 4.  Dennis Gillan:  An ordinary guy with an extraordinary story of perseverance. After years of self-imposed silence regarding the suicide deaths of his brothers, Dennis shares his story of survival and the audience responds!  As a professional mental health speaker, Dennis brings his inspirational story to audiences and venues anywhere and everywhere. Though he is not a licensed counselor, he is able to communicate his message and story to an audience who needs healing.  Dennis Gillan
The conference will also feature the men of St. Joseph’s Seminary who will assist with the Mass and liturgical music of the conference. St. Joseph SeminaryWe feel this conference will have a strong flavor of Catholicism through practical aspects of faith, daily life, and mental health. 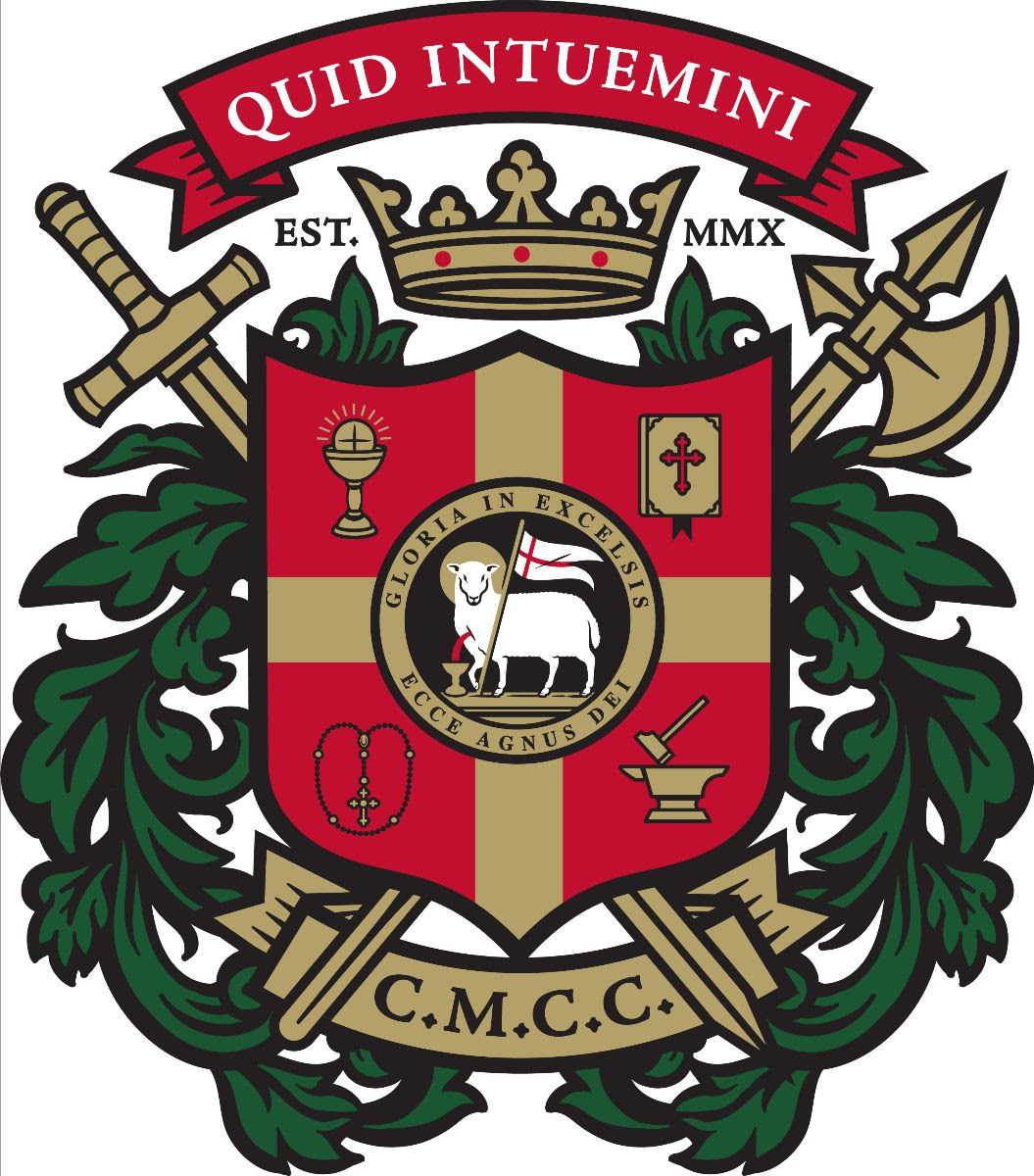